TEAM
Finalist of Worlds Most Amazing Dog, Leroy rescues pitbulls and bully breeds and shows off the athleticism and talents of his rescue dogs! 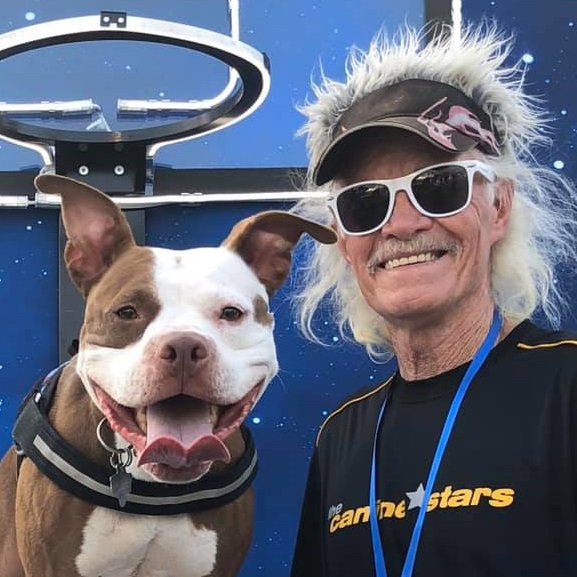 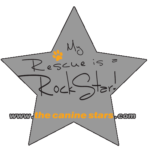 All my pups are rescues of various breeds and mixes, but I specifically like working with Pit Bulls and Bully mixes. The breed is extremely driven, athletically gifted and very loyal. These are some of the reasons they are also misunderstood. My passion comes in taking these dogs from an unwanted situation, working with them and showing the world how wonderful they are at so much. Once you develop a bond with a dog, they will do almost anything for you and they teach me every day.

These animals are performers and athletes, but they are my pets first and foremost. I love them all and every single one is a unique individual with wonderful qualities they are just waiting to show off! 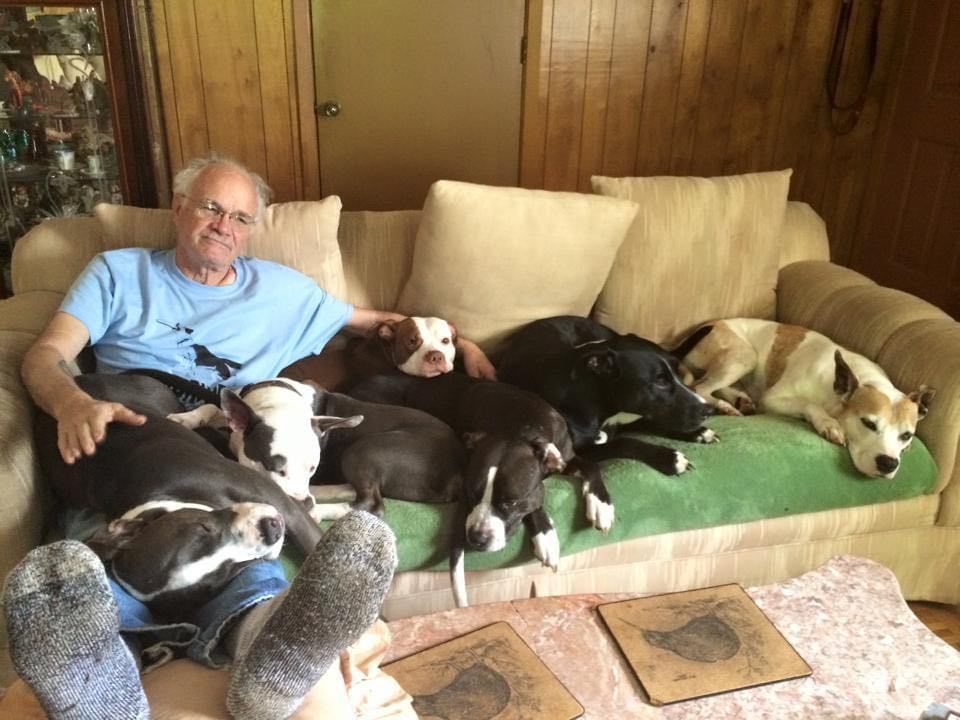 My favorite CS show was the opening ceremonies at the Illinois Special Olympics. It was a great privilege to be able to share my pups with folks that know the meaning of adversity and appreciate the hard work and love that it takes to overcome.

Name recognition, seems silly but that’s where I start no matter what age the pup is when they come to live with us. Most are adults that surely had a name but unknown to us we have to start over. Treats are my go to, I start with them alone and will repeat their name and reward. I do this consistently. At first its like a bombardment of “name” treat, then every time I see them its name treat. I will sit with them in their crate and repeat this. They pick it up quickly.

Recall I train pretty much same as name recognition. As I spend time with them I watch and when they are not paying attention to me I call their name when they look I give the recall cue, I use 10, its easy and different. With time I will use the recall without their name. When they start to respond to that alone you are getting somewhere. I will move outside with them. Let them be a dog and randomly I will give the recall cue, when they respond and come I reward. I do this in a small area first then move to a larger area. I will let them wonder around and give the cue when they are farther away. If they respond they will get a “jackpot” (a quantity of treats at once one right after the other) every so often, this builds the reward.

I refuse to answer this – Love them ALL.

I grew up with big dogs and always enjoyed them. In the 80’s I acquired a Doberman and named her Mona. I used only numbers and strange words to train her and this was when I think I realized I was pretty good at this stuff. She was a great girl.

I’ve always kept a few dogs and usually bonded well with them all, but in 2005, my daughters found a stray Pit Bull puppy in ditch, brought her home and hid her from me for some time. By the time I found her she was already part of the family and her name was Karma.

By 2007, Karma had earned her role as leader of the pack – I was emptying out a horse trailer with her at my side and tossed an old Frisbee into the pasture. She went after the disc with tremendous drive and brought it back to me immediately. I threw it many more times into the evening, the next day and thus began our brand new partnership and future together – neither of us aware of what was to come. From 2008 until 2015 we travelled North America competing in Flying Disc and Dock Diving against the best in the world. With Karma, Brusair, Justice and others, we had many adventures and developed an accomplished competition team with many trophies and accolades.

By 2017 Good Karma K9Z had transitioned into a professional entertainment group and officially retired from competition. We put the trophies on the shelf and now get our pleasure from making others smile.

I have done many things from Rodeo Clown, Truck Driver, Electrician, to Construction Project Manager. I have been retired for 6 years and started doing shows at that time. I have competed in canine disc and dock diving with the pups.