Looking for a well trained Stunt Dog to perform in your production?  Our team of dogs have a broad range of talents, and are experienced in performing in different types of demanding environments.

Our public database of dogs and their talents is currently in development.  So for now, please inquire directly and we'll find the perfect dog to meet your requirements. 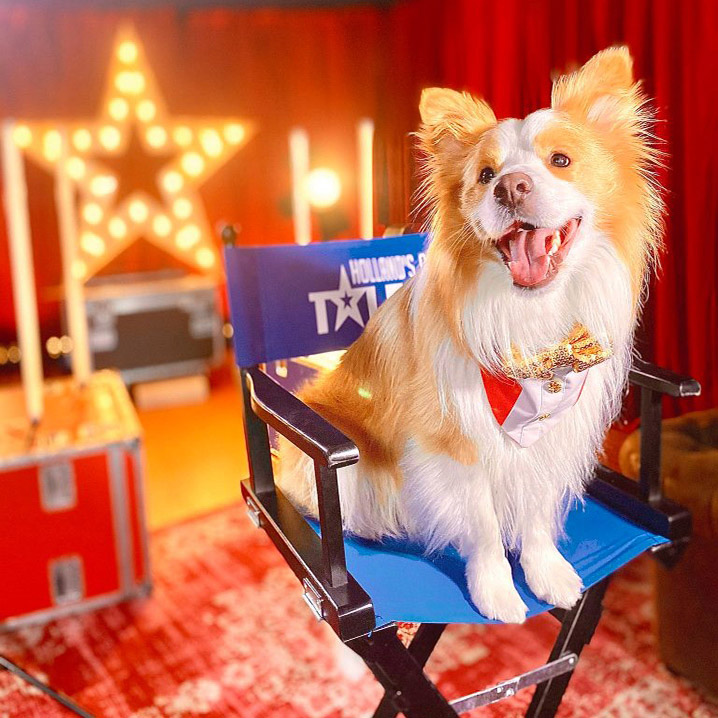 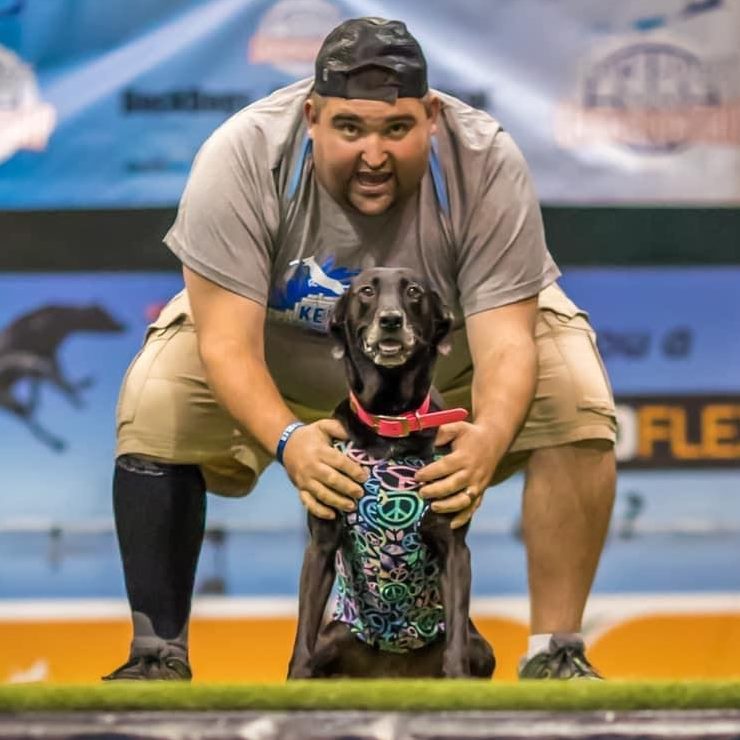 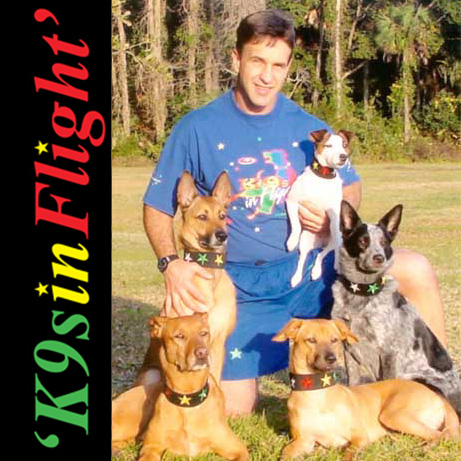 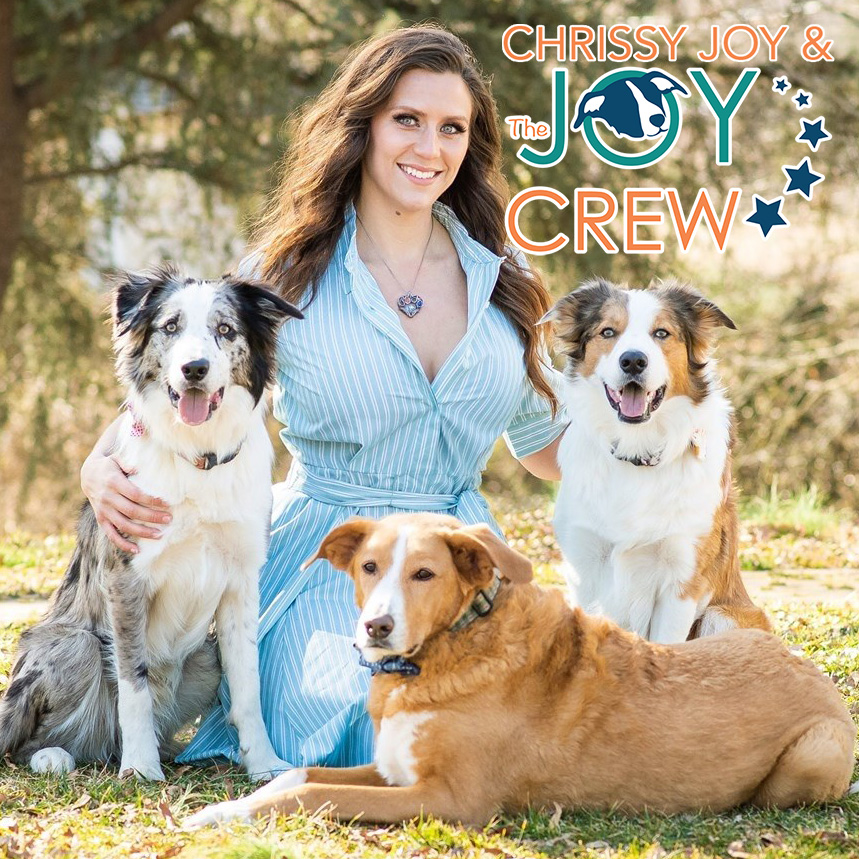 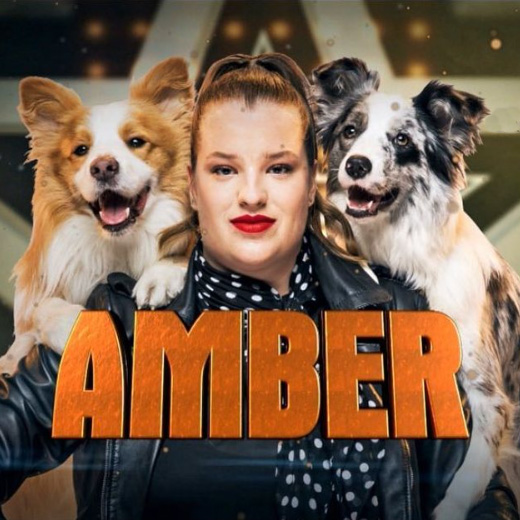 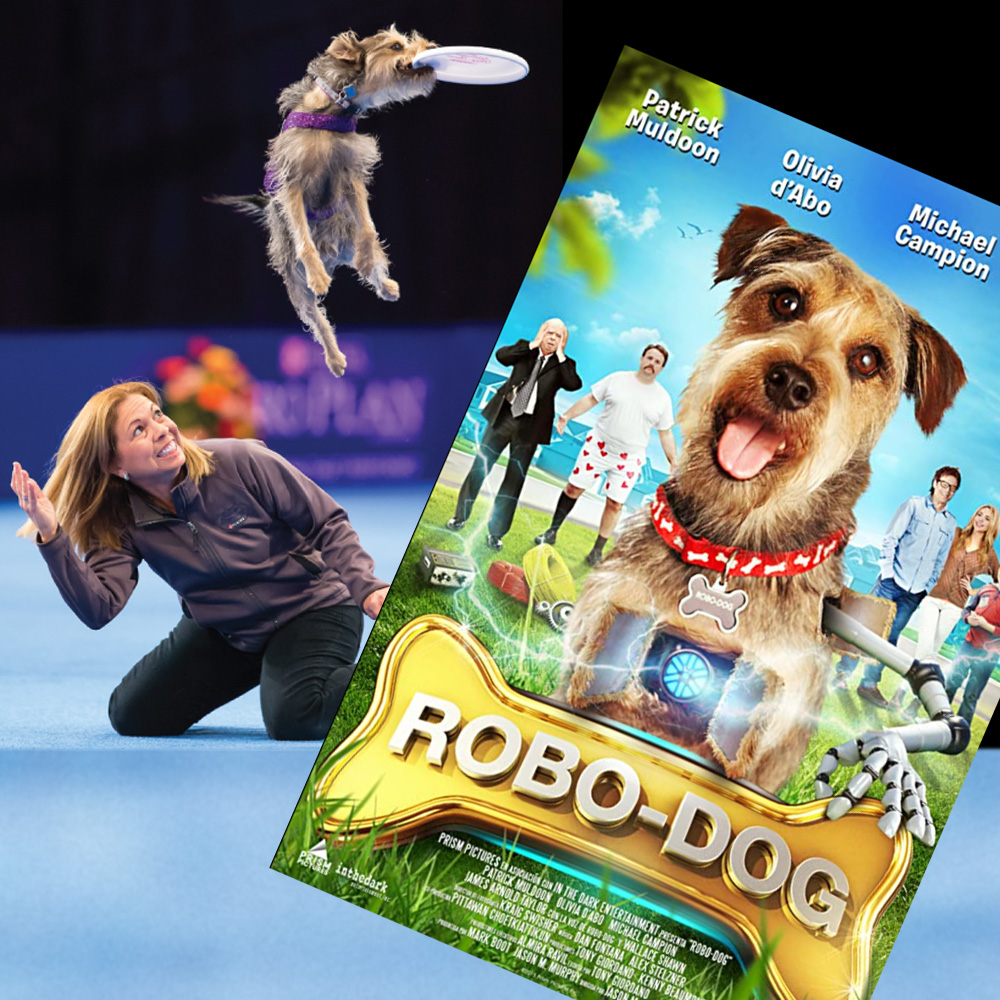 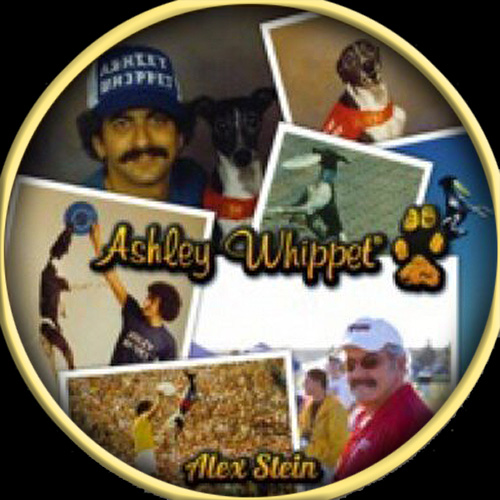 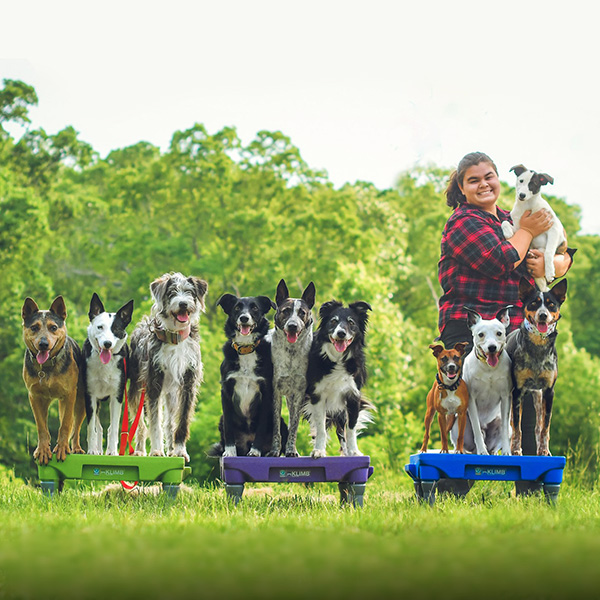 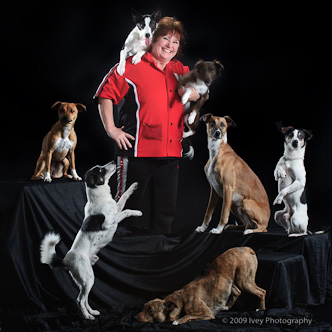 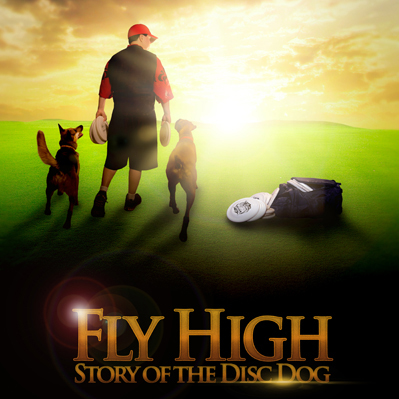 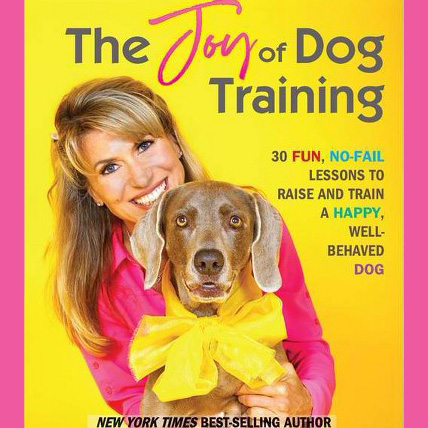 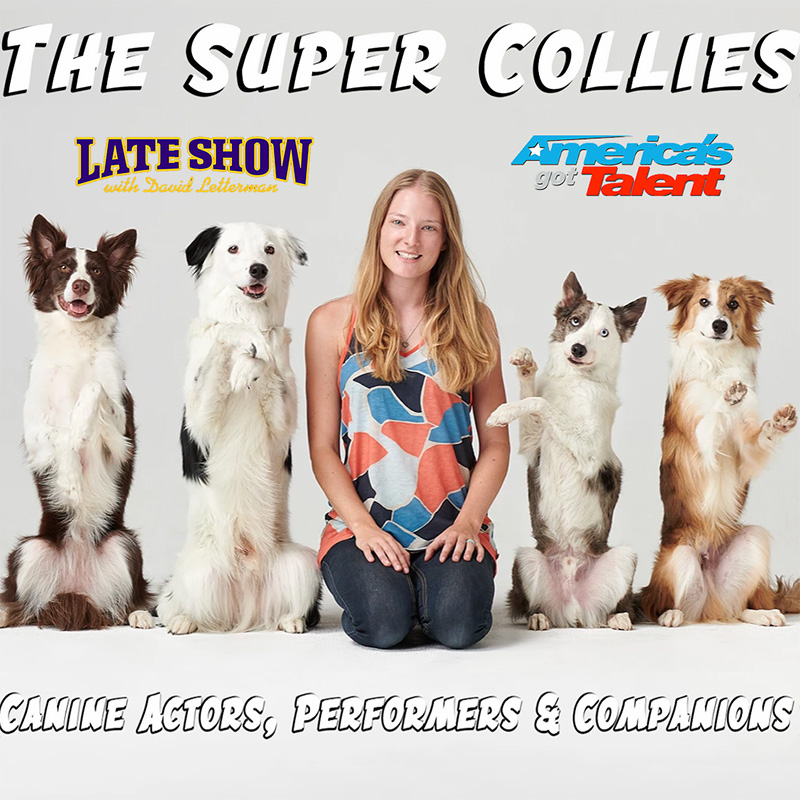 Interview with Sara Carson of The Super Collies and Puppr

All Stunt Dog School Courses include two live Zoom meetings with The Canine Stars Trainers, bi-weekly Video courses with Assignments, and Membership to our Online Trainer's Community, STUNT DOG SQUAD.
YOUTH COURSES are FOR students ages 12-18, to encourage a like-minded community.
ALL-AGES COURSES are open to anyone. 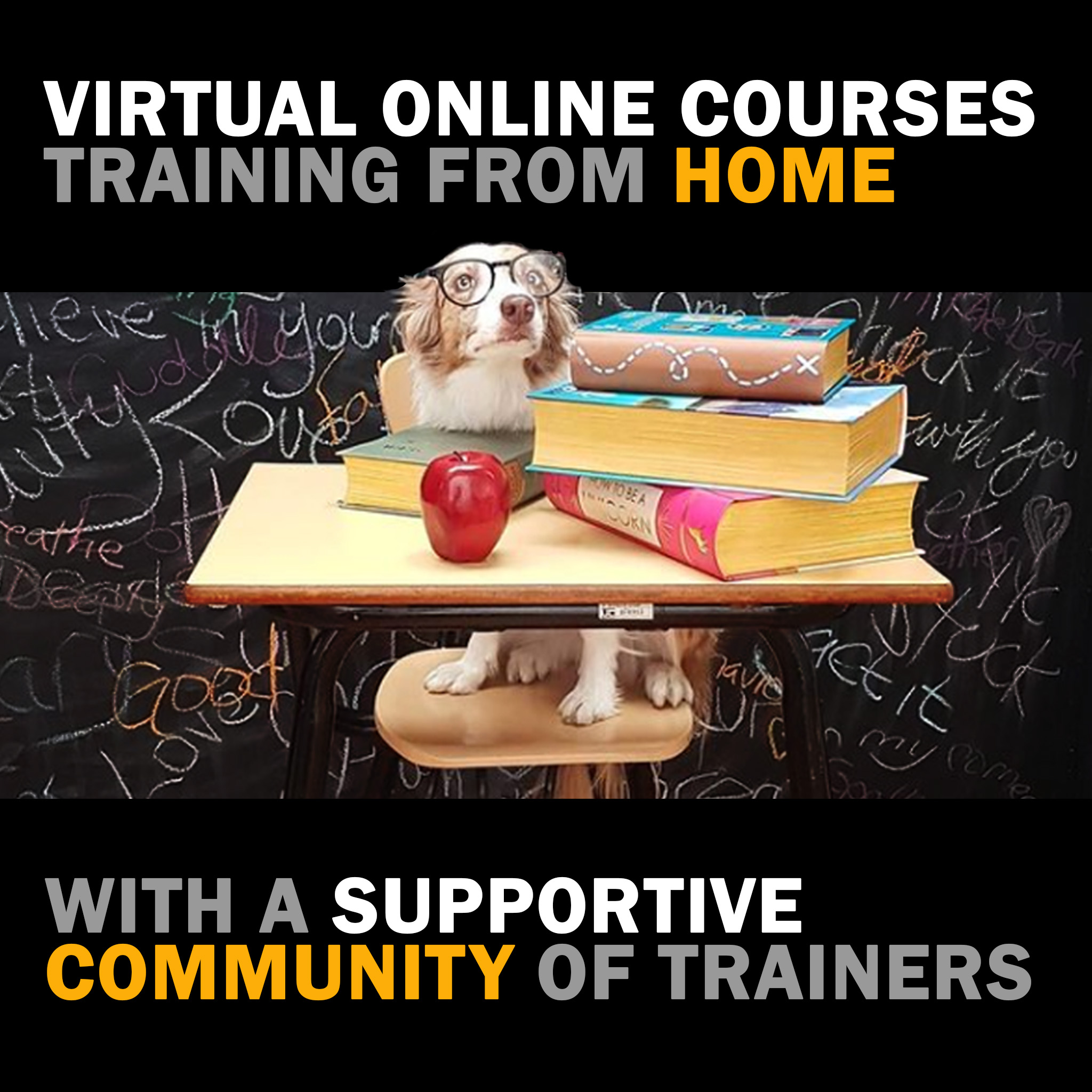 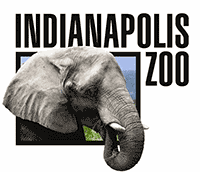 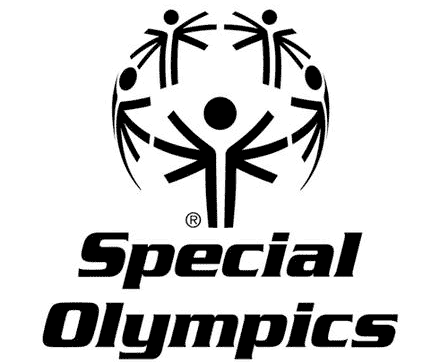 Freestyle Frisbee Disc and Dock Diving dogs, as featured in this Devin Supertramp clip for Purina.

Recently, Hercules appeared as a Finalist on the World's Most Amazing Dogs competition. 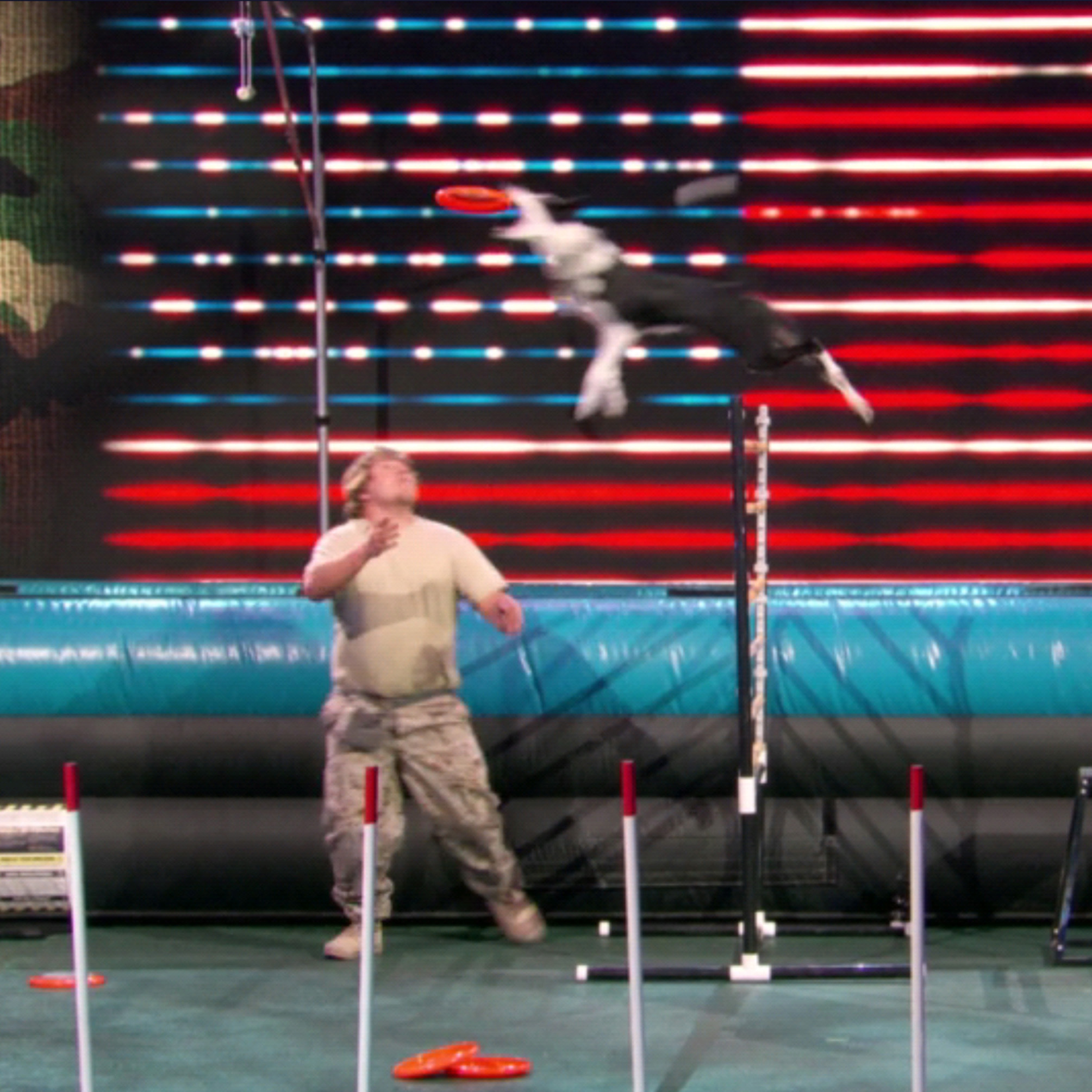 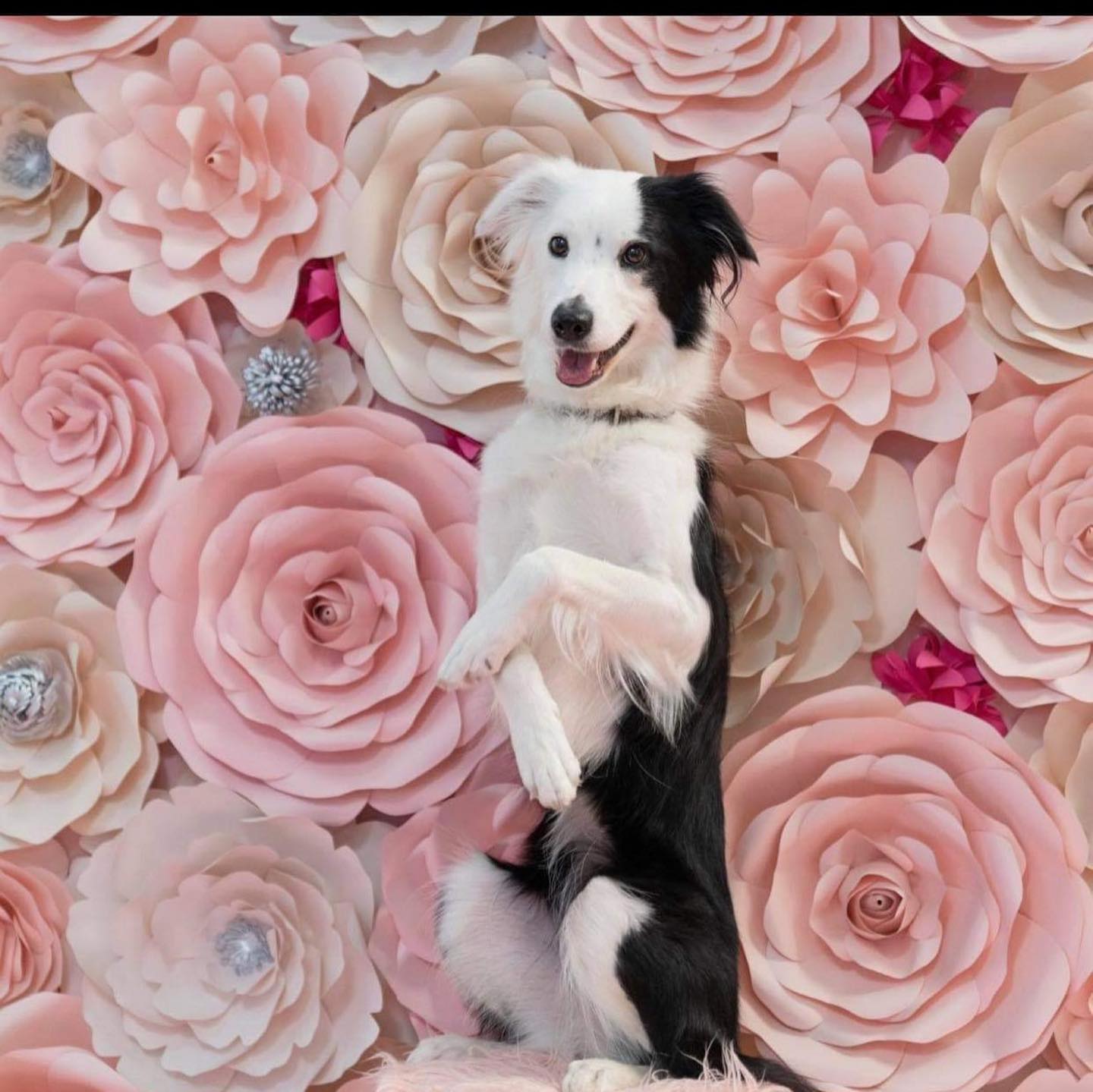 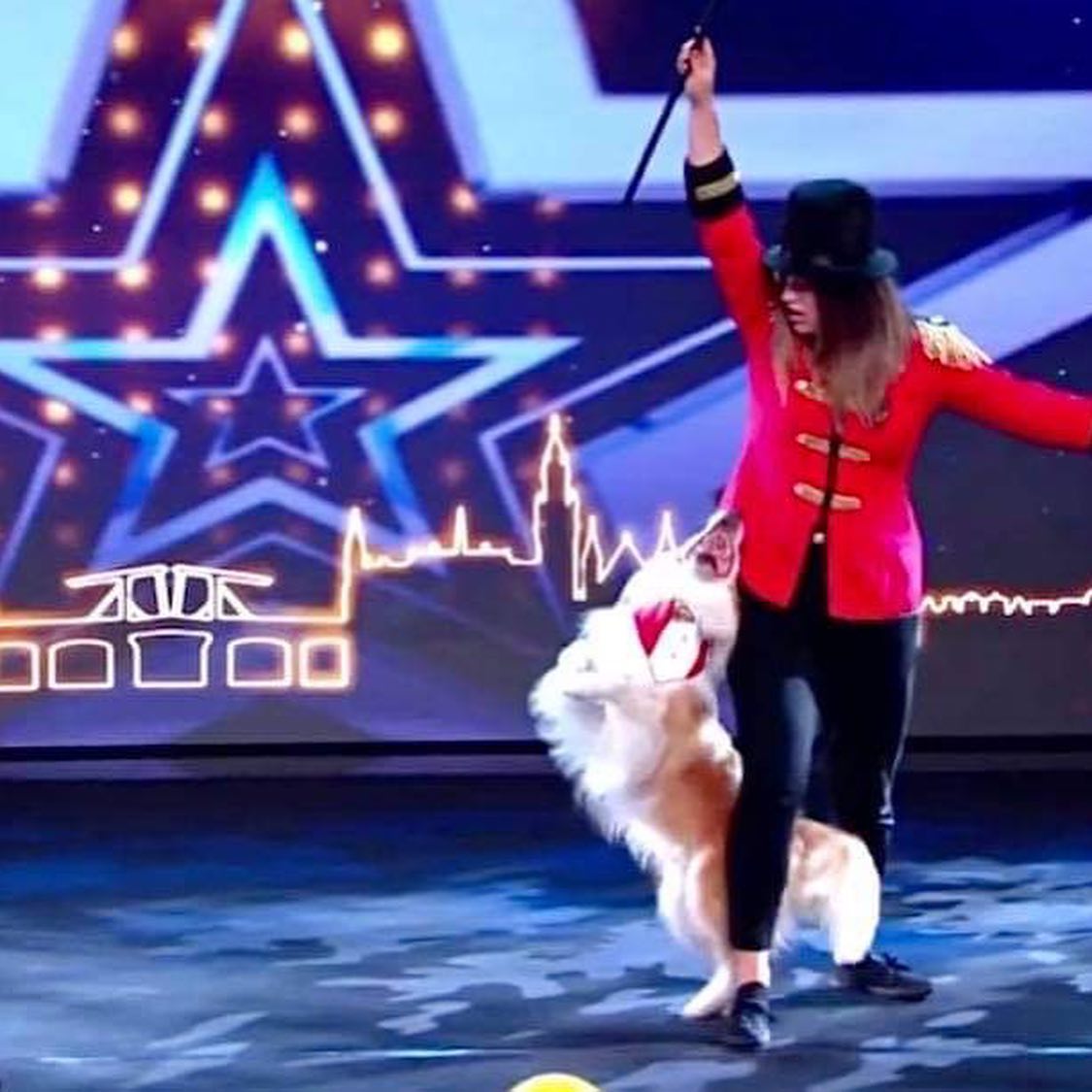 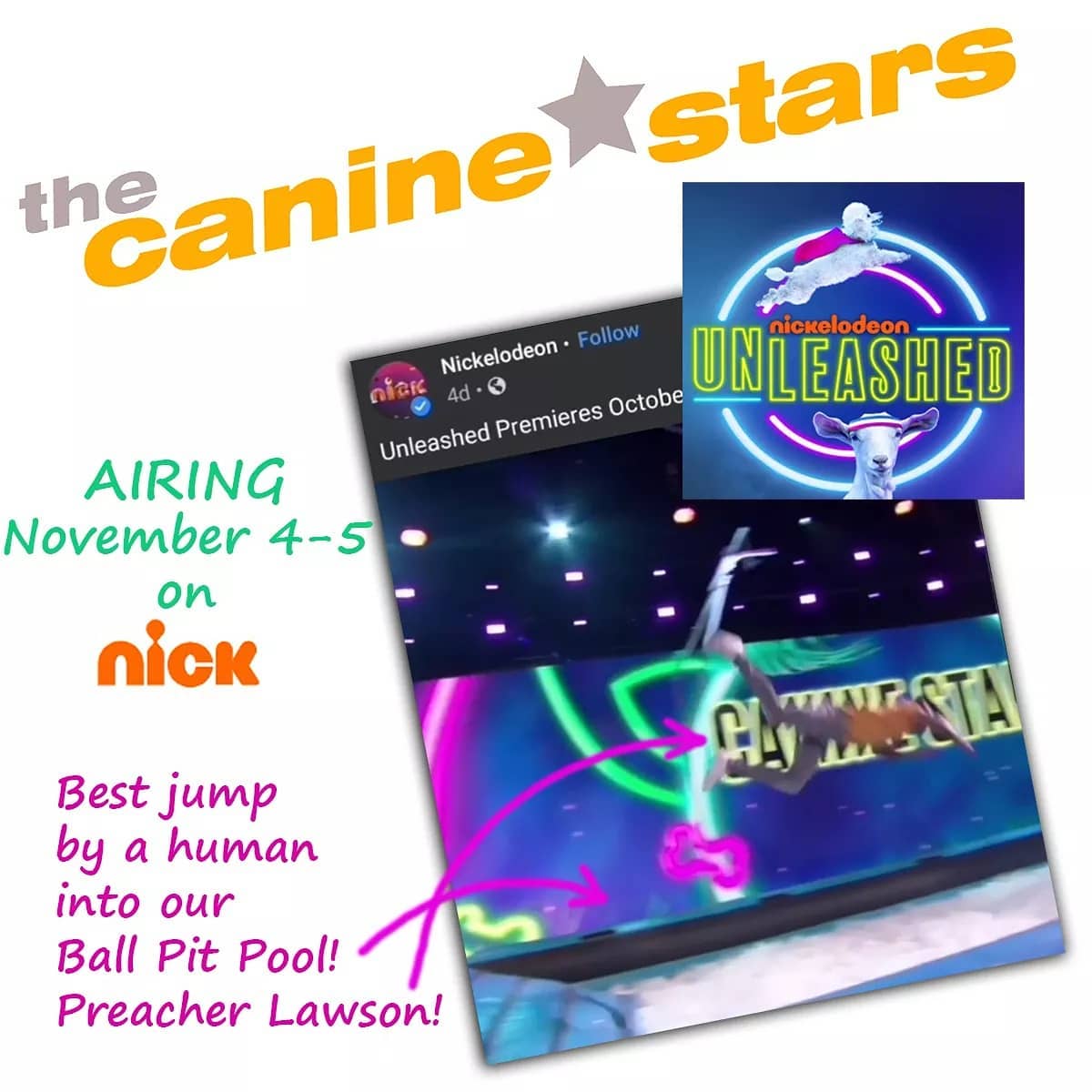 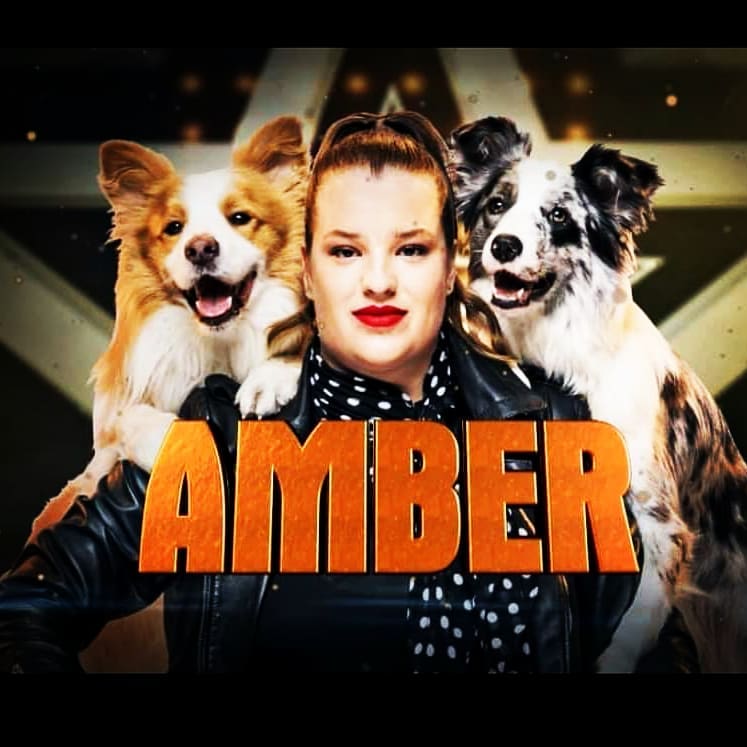 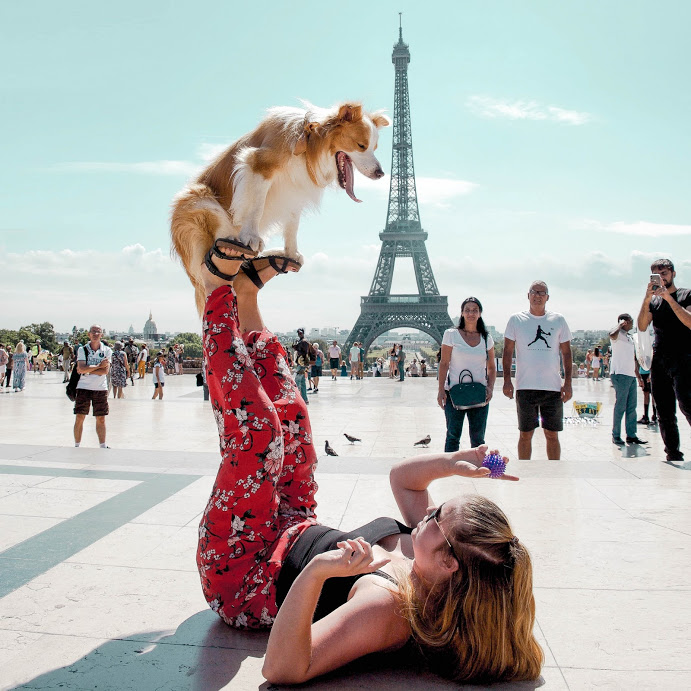 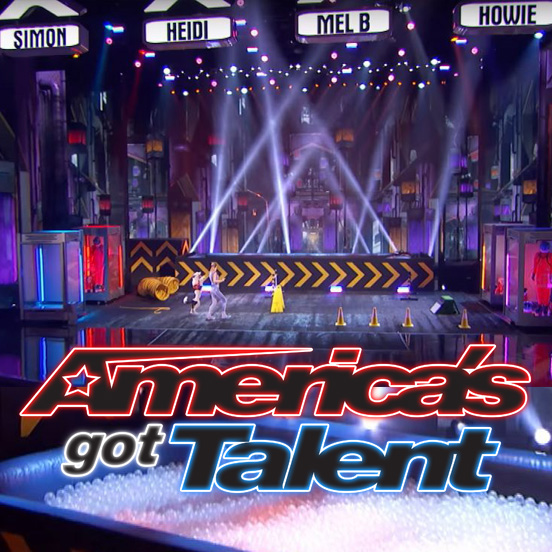 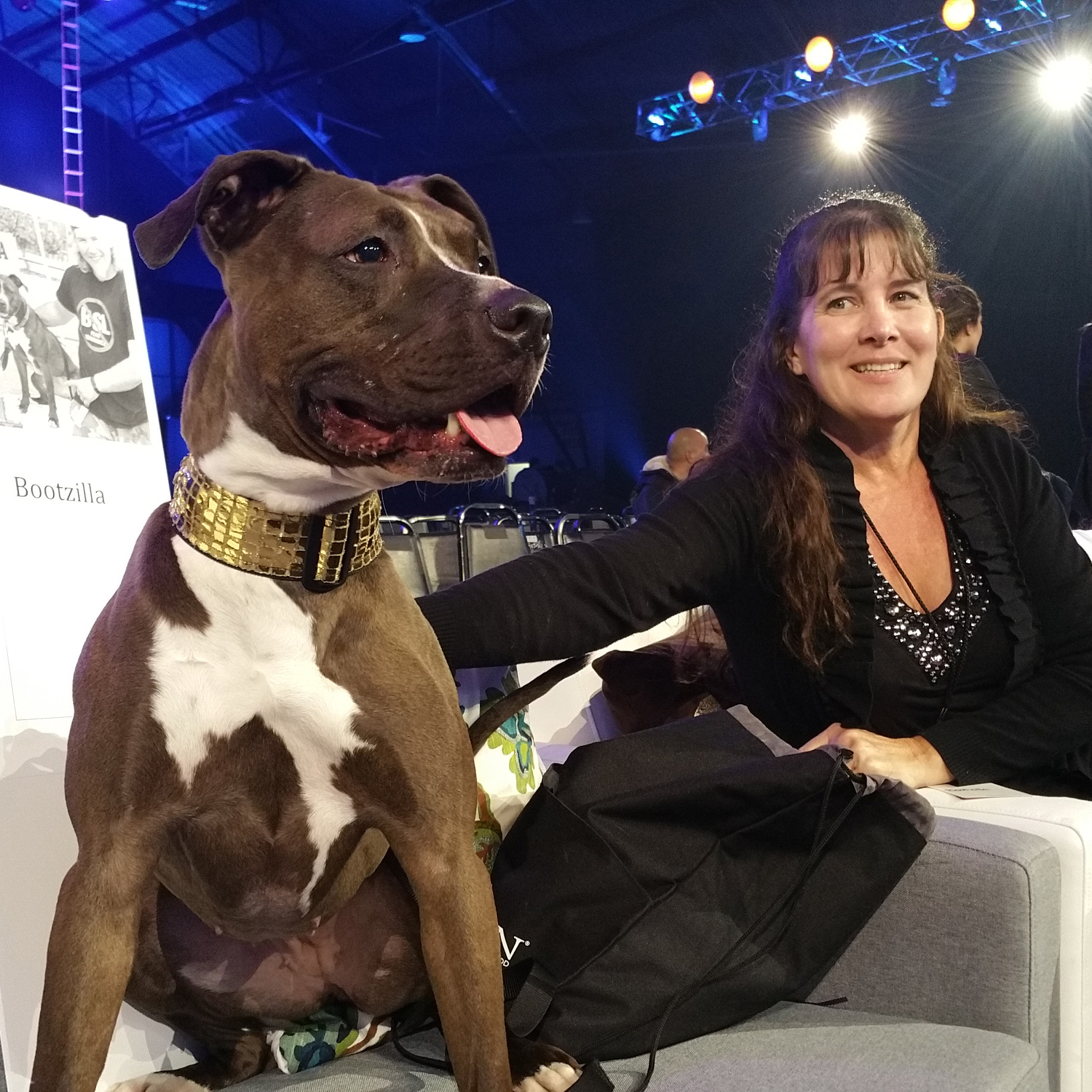 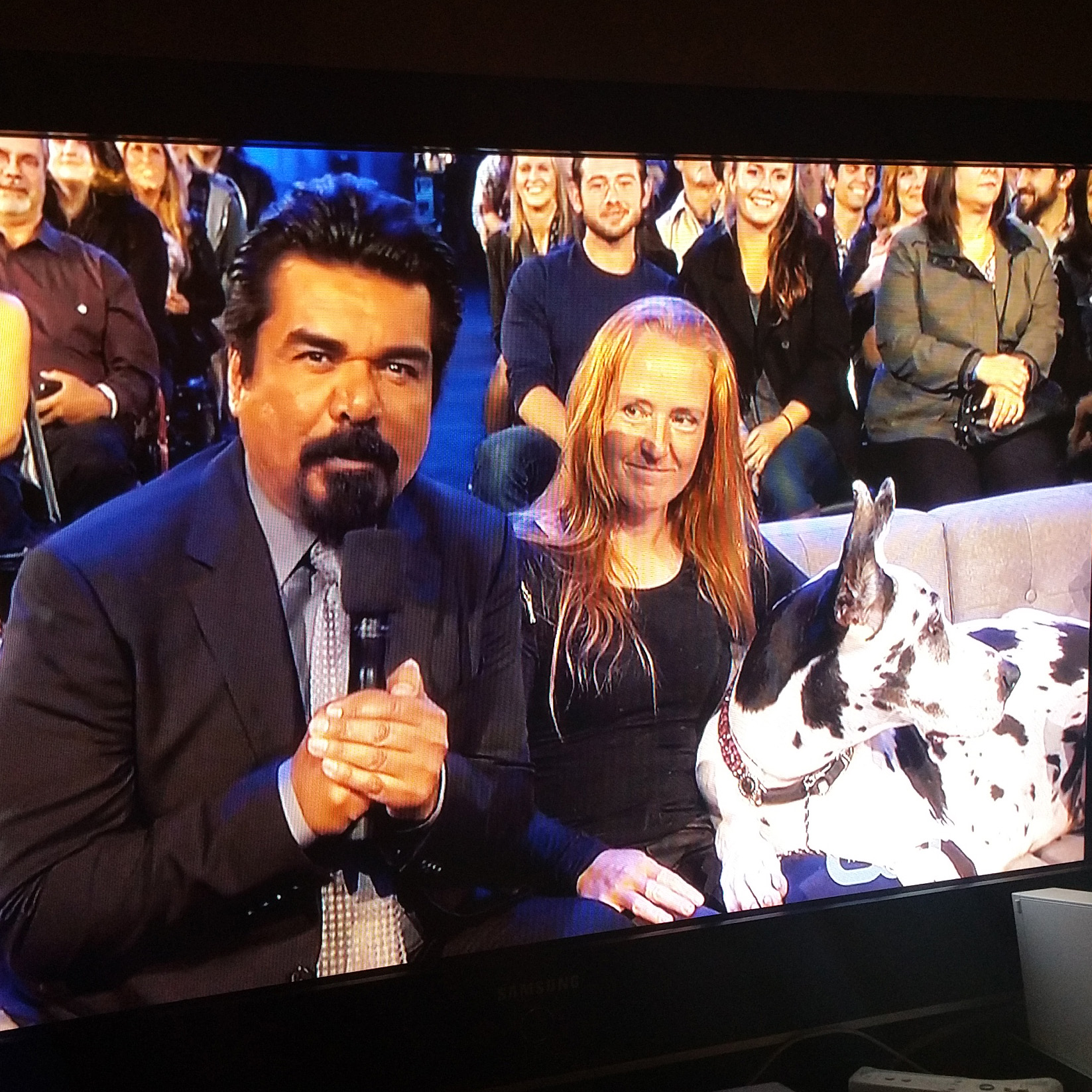